Hi Johnathan, I’m using the StartKeyPhraseRecognition as part of my new .NET skill. I found it failed to start a skill due to this command. I verified with the existing sample skills with the same failing result. I check for the extension update and didn’t see any new one and notes. Below here is the log file info for a sample using the same function with failure. Please help to check and let me know the solution. By the way, the time stamped in the log message is off by 5 hrs from the file timestamped in the log folder which is the right time.

Thanks, @phillip.vinhha. We expected a few issues like this to come up with the beta nature of the SDK. Appreciate you raising it to our attention so we can get it fixed! We’ll keep you updated here as more information is available.

@phillip.vinhha, would you be willing to share the code from .cs file for the skill in which you encountered this issue? It could help us get at the root cause a bit more quickly. You can copy and paste the code into a .txt file and attach it to an email to support@mistyrobotics.com.

In case this is helpful, I’ve just successfully tested the following in a C# skill using a robot on the current public release (Misty changes her LED to green when she hears the wake word):

That said, we’re releasing changes to Misty’s wake word functionality with tomorrow’s release, and I wouldn’t be surprised to learn that some of the changes introduced in preparation for that update have interfered with your implementation of the command.

Sure, can share the code with you. I just saw an update process completed. I’ll check again and send to you. I’ll also share the new sill today.

I still got the same error although I got the latest update for my robot with the version of V1.8.4.10075.

Here is the link to the complete project from my GitHub repo. 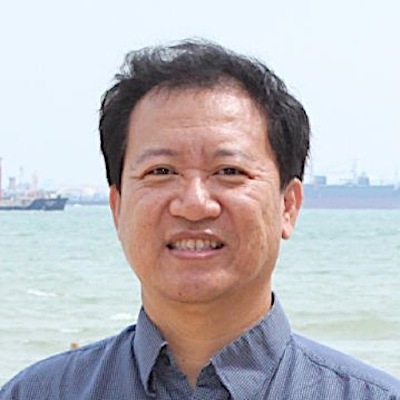 Robotic Skills in C# for Misty II Robots. Contribute to pvinhha/Misty_CSharp_Skills development by creating an account on GitHub.

I temporarily commented out the use of the “KeyPhrase” voice recognition setup commands in this project. This skill program is initiated by the sequencer and run the skill per design for.
The full program for the “TellingJokeSkill” consists of new audio files and custom skill program solution. You can clone and recompile to run on your setup. I’m creating a video file for YouTube and will send you a link.

Thanks, @phillip.vinhha! We’ll dig into this and I’ll get back to you when there’s more information to share.