How to focus Misty's camera when taking picture?

Hi, I am making a skill that involves extracting text from a picture. The picture is taken using misty.takePicture(). However, the picture is always out of focus. Here’s an example. 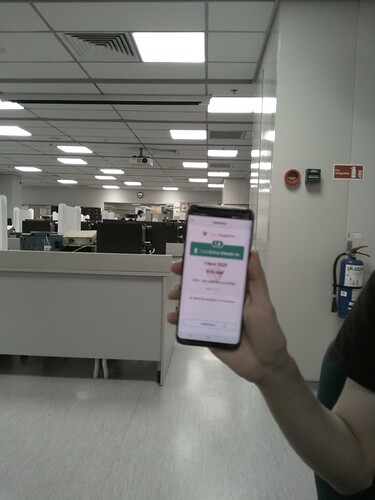 When I move it closer to the camera, it is also blurred. 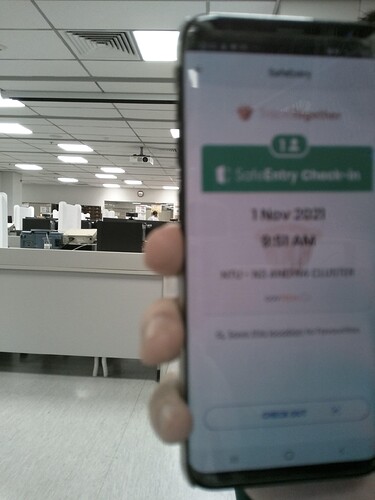 How does the camera focus work? Is there any way to improve this? Thank you!

Misty’s camera is designed to be a fixed focus camera, with a focal length at infinity. In other words, she should be focusing but it doesn’t appear she is. If you take a picture through the Command Center, do you get the same result or does she end up focusing?

We did have a small batch of cameras that ended up being defective. Would you mind emailing support@mistyrobotics with your Misty type (Basic, Standard, Enhanced), and its serial number?

Hi @scott.bobbitt, thanks for the reply.

I reached out to the support team, and the camera most likely is not defective.

Taking a picture from the command center and the skill results in the same thing.

However, there’s this strange phenomenon that Misty loses focus after some time of operation. When the robot is turned on (after a “long” off time), the focus is at its best. After running the skill for some time, the focus reduces.

This is the image when the robot is just turned on. 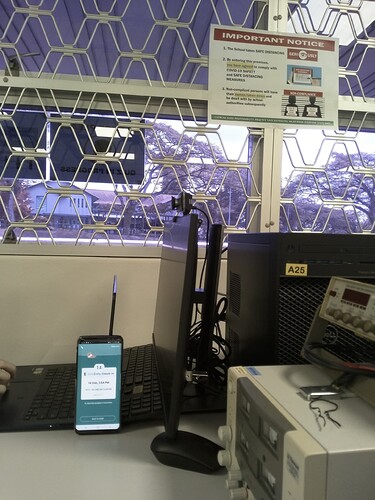 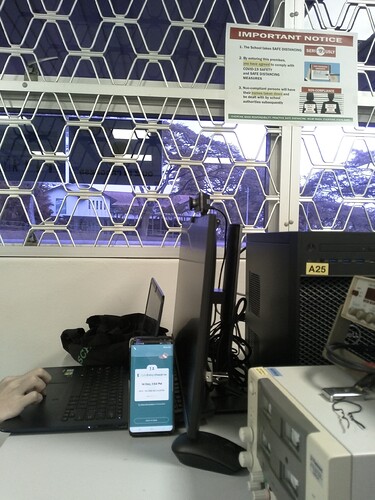 I have also checked that the image received by the server and the image saved by Misty in her local memory is identical.

Any idea what is the problem?

Apologies for the slow reply, and yes, this is a strange symptom. A couple of details will help to gain an understanding of what might be happening:

Interestingly, in looking at your images, the effect isn’t uniform. The COVID sign in the top part of the picture looks pretty close in both pictures. There’s a bit of a difference in the brightness of the pictures, which is likely the effect of either auto exposure or auto white balance in the camera module itself.