I see this is a known issue, but it looks like the last post was in September so I’m just chipping in, for whatever that’s worth. I’m experiencing the same issue as the others mentioned. Steps take: rebooting phone (android), disconnecting Misty and reconnecting. At first I thought it meant that her battery was too low to read levels so I plugged her in for about thirty minutes, during which time she received the 12/18 update.

Battery display on the app is showing this: 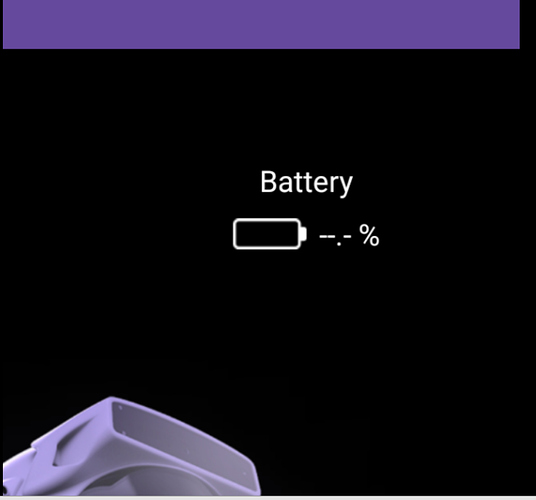 Thanks for posting this!

I believe the app will not display the correct battery charge values if your phone and Misty are not on the same WiFi network. The driving commands still work (the app issues drive commands to Misty via Bluetooth, not WiFi), but some of the other fields in the app won’t populate correctly unless the robot and the app are talking to each other on the same local network